Scandalous! is a musical that captures the world of Ivy, a brothel Madam in the 18th century London, who plots her way out of a financial debt to the Marquis of Gray, her aspiring lover.

Notorious owner of a bordello, Ivy protects the future of her whore house with the help of her courtesans. The arrival of Rose, a virgin whore, provides Ivy with the perfect opportunity to distract the Marquis away from her.

When events turn for the worst, and Ivy is imprisoned, the Marquis seizes the good chance to run the brothel.
Will Ivy return to take back her precious house?

A strong woman, who must be astute to survive, but her loneliness is, at times, a price she pays for settling for money and not love. But what path will she choose, ultimately?

Capturing the harsh world of women in the 18th century London, Scandalous! explores the vulnerability of a woman who is prepared to fight a world where men dominate more than money and politics.

The play is full of comedy, live music and burlesque acts, with a supporting cast including Pete Saunders, talented song writer and singer (formerly of Dexys Midnight Runners) accompanies Ivy at the piano, and delights us with his singing too.
Harper Ray, as the Marquis of Gray, is presently producer/director at the Shakespeare Globe Theatre. His classical acting gives much strength to his role, and great stage presence.

Crinolines, pantaloons and corsets, and the magnificent voice of Ivy Paige, certainly make the show a must-see.

The majestic and gorgeous period dresses worn by Ivy Paige are a vision and plunge you right back in time, as does the colourful array of period costumes that makes this play a visual delight. With the burlesque acts bringing their unique outfits, the wardrobe in general will attract the attention of the audience.

This musical is full of vibrant, professional and confident acting.
Ivy is a natural performer and actress, who has much to offer the West End. I would love to see more of her witty humour in this play, but there is no doubt that her talent is reflected in her powerful stage presence. Ivy Paige is quality in all its splendour, the voice, the acting, the determination, and creativity she offers, show a great future for this play.

The audience is never forgotten, as the courtesans welcome you as clients of Ivy's 'disreputable establishment', handing 'guineas' to spend during the show. The interaction with the audience, throughout the play, reflects the confidence of the actors.

Ivy is here to stay, and with the support of great names like Pete Saunders and Harper Ray, our most illustrious and celebrated London theatre scene, one of the most envied around the world, has found a new talent.


Do not miss the great opportunity to see this fabulous play that, so far, only appears on the 30th December 2012 and the 26th January 2013, with more dates to come.

Check the various dates on: www.ivypaige.co.uk and support one of our most talented performers, in theatre, cabaret, burlesque and more, much more...! 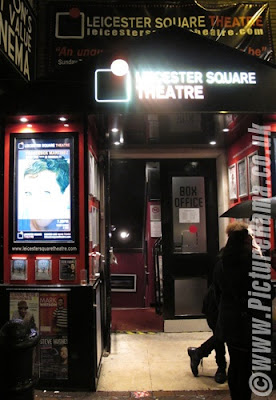 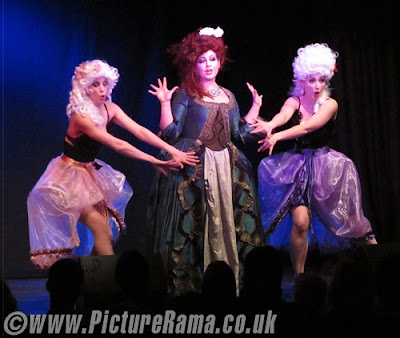 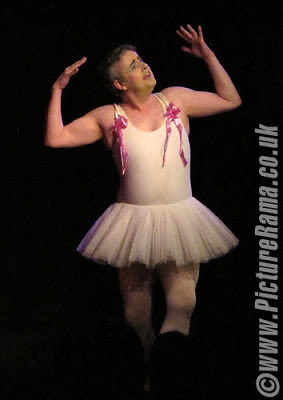 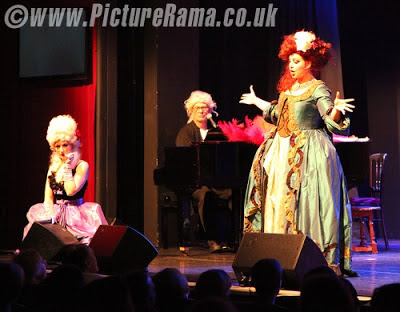 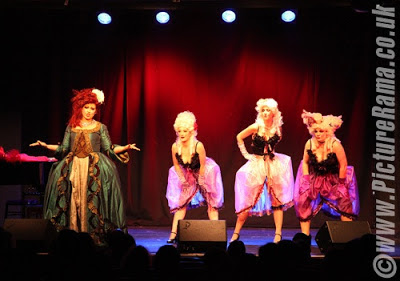 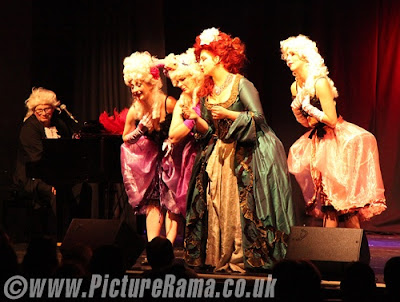 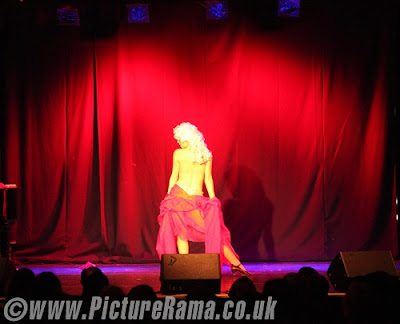 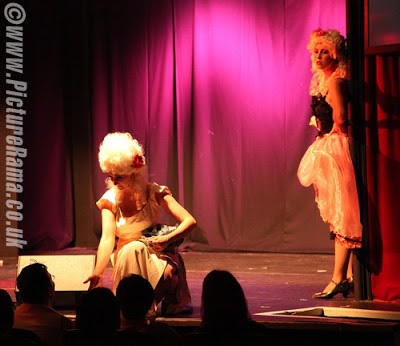 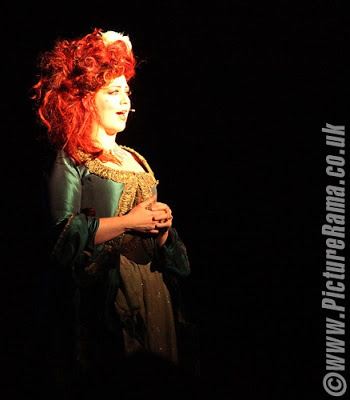 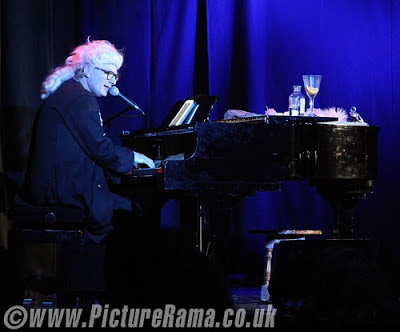 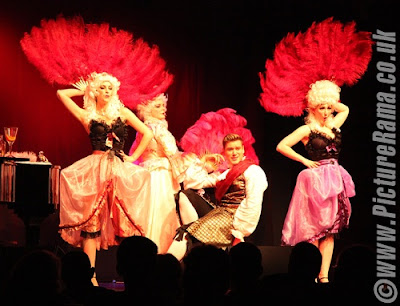 Marquis of Gray and courtesans 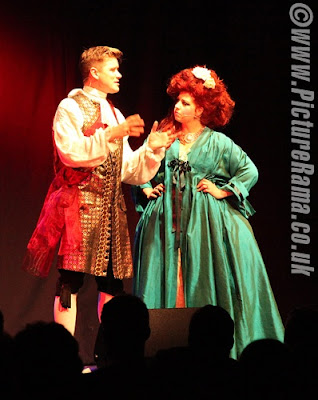 Ivy and Marquis of Gray 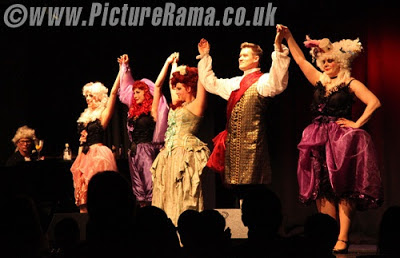 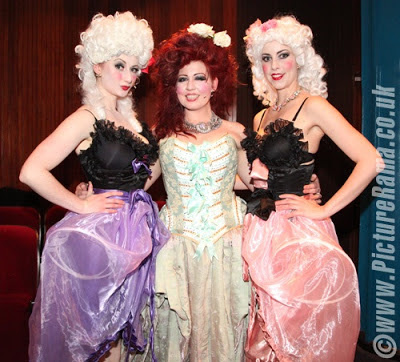 Ivy Paige and her courtesans